20/04/08 White-winged black tern seen at Unahi, near Kaitaia in the Far North
Amidst all the visits to the Far North to see the Barn owls – Phil Hammond managed to spot a small tern hawking over the Unahi Estuary at low tide on 20 April 2008. The following day after successfully twitching the Barn owls he stopped back in at Unahi at high tide on 21 April and found a white-winged black tern roosting and preening with a small group of white-fronted terns. Although not an overly rare bird for New Zealand, there are very few records for north of Hawkes Bay, making this bird seen in the Far North quite a novelty. A large proportion of the New Zealand records are from Hawkes Bay and Canterbury.

The bird was subsequently seen by Kevin Matthews later that day on 21 April and the photos below were taken by him on 22 April. It was again seen by him on the 24th April and Detlef Davies on 25 April 2008. 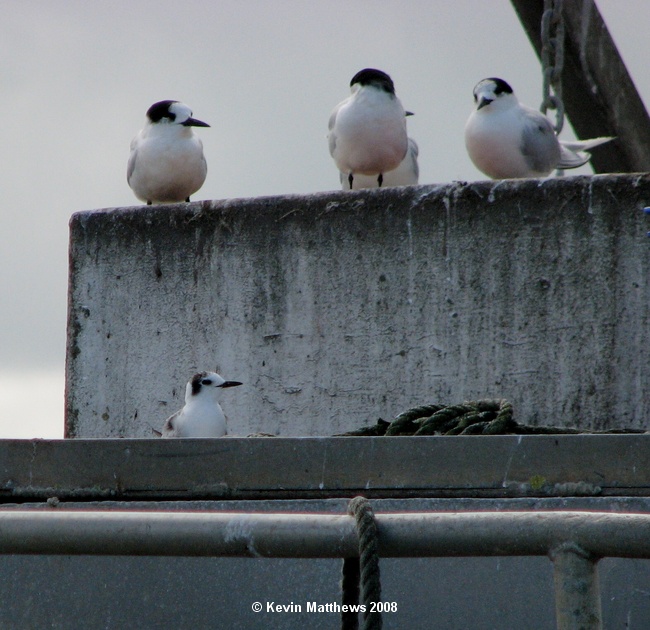 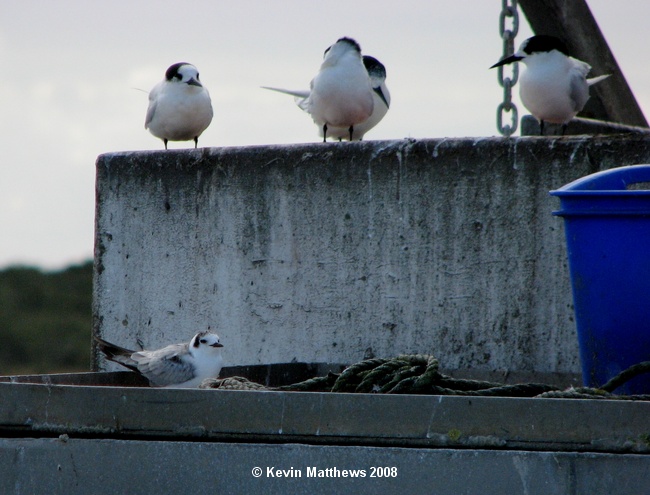 Thanks to Kevin for the use of the images above, which are copyrighted. If you would like to use any of them, then please contact me first.