This sighting may well be of the same bird which was first seen on 13 August 1992 by N. Dillon, and accepted as the first record of this species for New Zealand. It was reported intermittently, with records submitted by N. Dillon for sightings on 21/07/93 and 30/03/94. It seemed to have gone unreported between 1994 and 2002, when it was seen by Roger Radd, who then saw the bird again in the same area on 29 May 2004, and reported it on BIRDING-NZ. Both Sav and myself visited the site on about five occasions, but failed to see the bird. However, recently Brian and Mike Bell saw the bird in the same area, prompting these latest visits.

During the late afternoon of 26 August 2005, Steve Wood (whilst waiting for me due to my Interisland ferry being late!) headed up Waihopai Road and had the bird almost hovering over him. The following day Steve, Alan Shaw, and myself headed to the same site and found the bird again. Although not quite so confiding we spent a good few hours watching the bird, taking photographs, etc. The bird seems to frequent an area of Eucalypt trees to the west of the road about 2.4 km from the corner of Waiohape Road and State Highway 63. These trees are up on a hill, about 700m from the the road, and the bird was seen in this vicinity on both days, and then again on 1 September 2005 by Sav. It was also seen over the road, and Sav watched it eating carrion from beside the road.

The bird was seen in late April 2006 by Hamish Spencer, so is still around!

Surprisingly, black kites are a true rarity in New Zealand, with the bird from Mercer being the fourth accepted record for New Zealand. 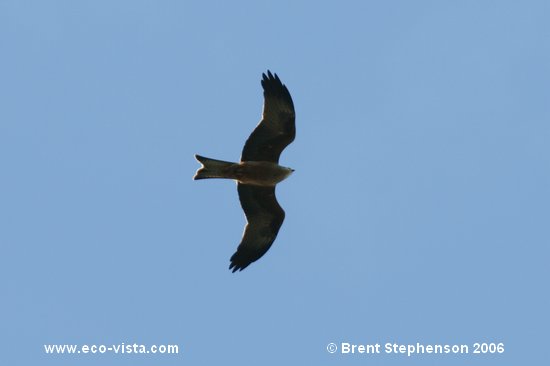 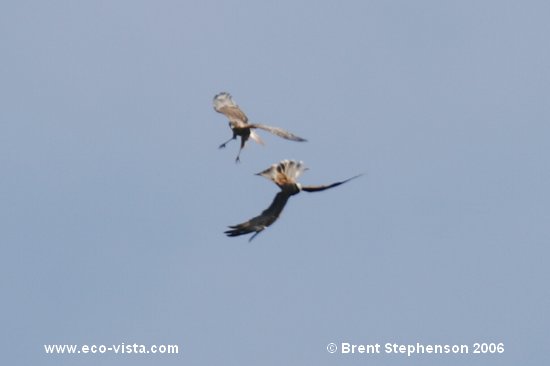 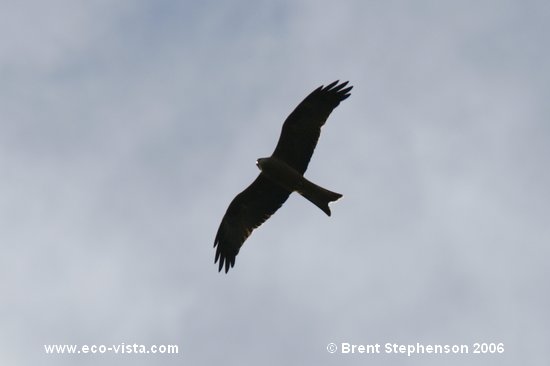