Well an amazing trip into the Hauraki Gulf with Brett Rathe and ten of us onboard “Assassin”. Left Sandspit at 0820 and headed out into a relatively flat but building sea. Halfway between Takatu Point and Little Barrier we were treated to an absolutely amazing display of c.500 Australasian gannets diving in a feeding frenzy within 2-3 m of the boat at a school of baitfish that ended up trying to hide under the boat..that may have worked had it not been for the 30-50 common dolphins working from underneath them. What a spectacle!

Heading out to likely areas to the north-west of Little Barrier we eventually worked our way to a position to the south-west of the Mokohinau Islands, and after chumming for about an hour were finally rewarded with absolutely stunning views of at least 5 NZ storm-petrels (seen in view at once). They fed up and down the chum slick for about 45 minutes circling the boat and giving us all great views! Very happy.

The other usual summer breeders and hangers-on were also all in evidence, although some took a while to pick up. We saw Cook’s, black, and common diving petrel, Northern giant petrel (2 individuals),flesh-footed, Buller’s, little, fluttering, sooty, and short-tailed shearwater, as well as blue penguin, white-faced storm-petrel, and fairy prion. Notable in its absence was grey-faced petrel.
BRENT 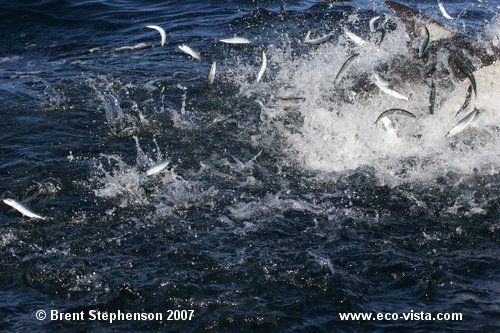 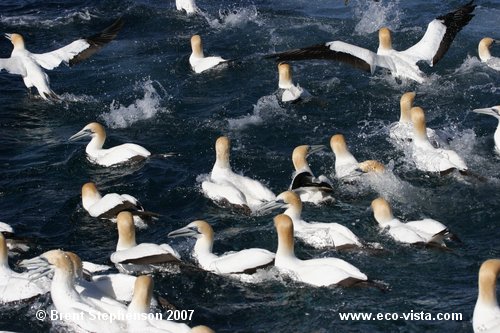 Above: Australasian gannets resting after diving 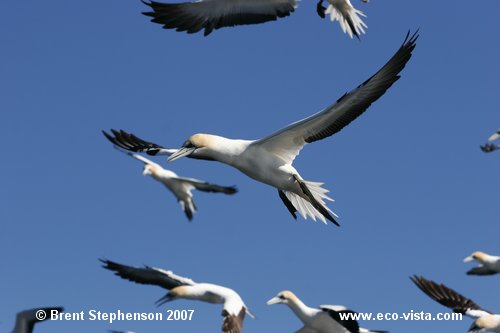 Above: Australasian gannets peering into the water from the wing 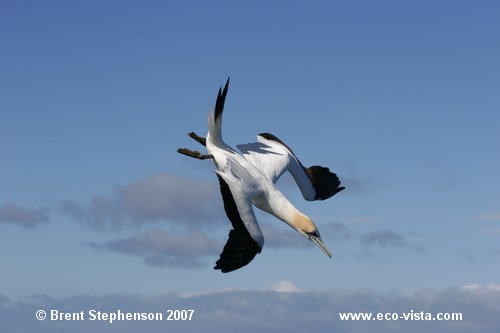 Above: Australasian gannet about to dive into the school of fish 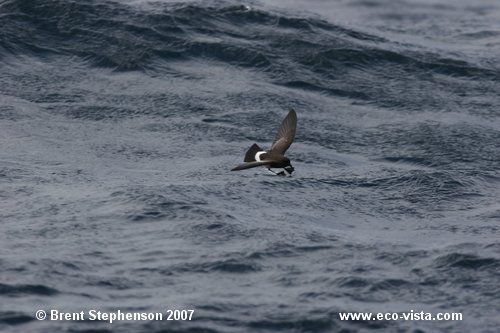 Above: New Zealand storm-petrel skiing along the surface 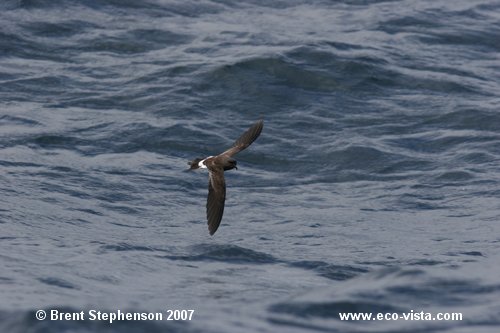