We had hoped for some northern visitors after a period of NW winds, but the surprise birds came from the south instead….

The first hour had us steaming out to the 50m mark at the edge of a reef. A few stops were made en route, first to chase an ARCTIC SKUA (making the 5th and final skua species for these trips this year), then to inspect a couple of groups of birds loafing on the water – the second group included 2 SHORT-TAILED SHEARWATERS. Once out at the reef edge we started to attract FLESH-FOOTED SHEARWATERS, and had a following of around 15 – 20 most of the day. We also started to see small PTERODROMA petrels and GREY-FACED PETRELS in good numbers, and this also continued throughout the day. It was in the first hour at the edge that our 2 most unexpected species were seen. First was a GREY-BACKED STORM-PETREL (Bret had seen 2 on Friday) and second were 2 WHITE-CHINNED PETRELS lording it over their BLACK PETREL cousins.

We stayed at anchor for about the next 2.5 hours with a steady stream of birds attracted to the bait that Bert was constantly giving out. In this time, excellent, close, views were had of around 40 “cookilaria” petrels, all of which seemed to be COOK’S PETRELS, and several small groups of WHITE-FACED STORM-PETRELS. The non-avian highlight of the day was a MAKO SHARK (or rather Tim’s attempt to lure it close enough to be tagged by Bert!).

Around midday we headed out into some much deeper water (around 500m) where we encountered the only ALBATROSSES of the trip (2 GIBSONS and one ANTIPODEAN), but a relatively slow time with other species, so after an hour or so we headed back closer to shore.

From 1345 onwards we were treated to a constant flow of birds, just about too many to actively id every one, or to properly tally the numbers. Between 1345 and 1500 there were at least 100 COOK’S and 100GREY-FACED PETRELS past the boat – again all the “cookilaria” petrels seemed to be COOK’S. Also at this time we had another 2 SHORT-TAILED SHEARWATERS, a LITTLE SHEARWATER (after 2 probables earlier) and a NORTHERN GIANT PETREL.

Finally, on the way back in to the wharf, we stopped a couple of times among flocks of diving AUSTRALISIAN GANNETS and many FLUTTERING SHEARWATERS. An absolutely tremendous day out.

Many thanks to Bert, and to Tim for organising this series of trips. NB that next year’s trips will be organised by Brent and myself.
SAV 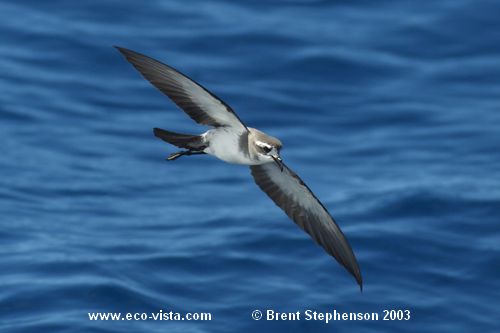 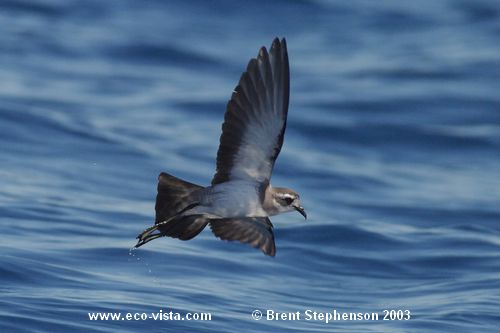 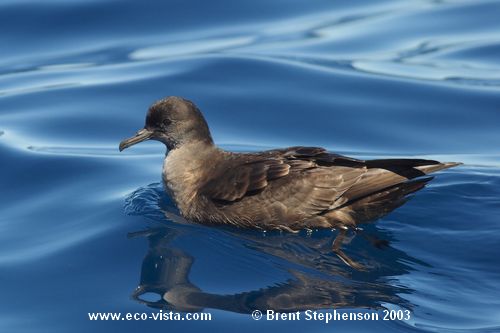 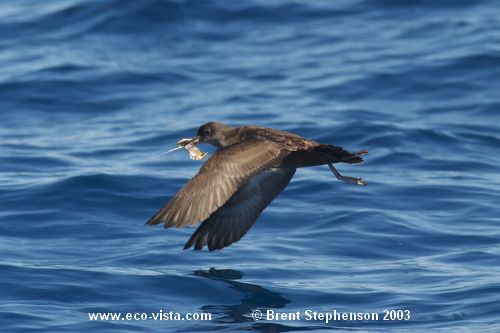