Departed Whitianga Marina at 1345, arriving back 2055, onboard ‘Infinity’

WEATHER: Beautiful fine and sunny day, small amount of high cloud early on, coming and going, making viewing conditions great. Very light breeze to start with, barely ruffling the surface (<5 knots). Slowly built to about 5-10 knots by late afternoon. Sea almost flat as we headed out, a little worrying with the lack of birds to start with. However, <0.5m swell picked up at depth to c. 1m swell, still very comfortable and nobody felt ill.

On the way out to the 100m mark we saw remarkably little. Most birds were seen around the two chumming positions, and towards evening large numbers of Pycroft’s petrels were obviously heading back past us towards the Mercury Islands. Birds recorded throughout the day were –

Fluttering Shearwater – many hundreds, and lots were a long way offshore.

Cook’s petrel – 2 early on when we hadn’t quite got our eye in, were possibly Cook’s and one late on certainly seemed to fit plumage-wise, and seemed sleeker (less round-headed), longer-winged and shorter-tailed. Given the known variability of Pycroft’s plumage we think that it is unsafe to claim any Cook’s outside the Mercury Island’s purely on plumage – though the Pycroft’s did seem much less variable at this time of year in fresh plumage. We’d be interested to hear the thoughts of those that have extensive experience of Pycroft’s at the breeding sites.

We finished off the day between Whitianga and Kuaotunu, where we heard 2 male Brown kiwi and several morepork.
BRENT & SAV 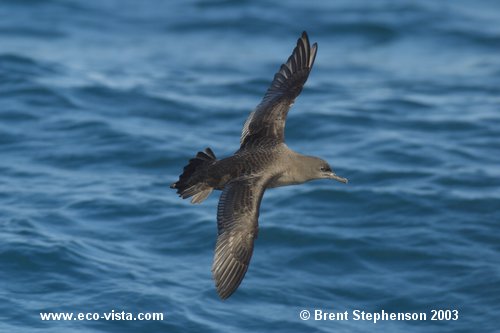 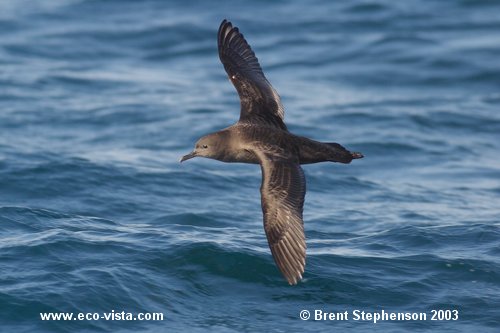 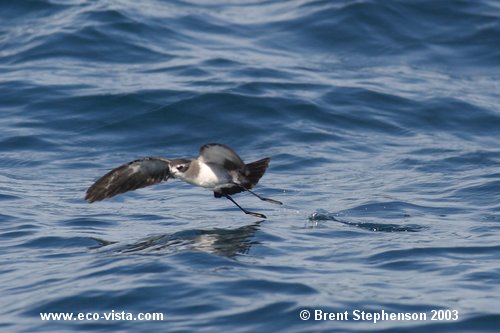 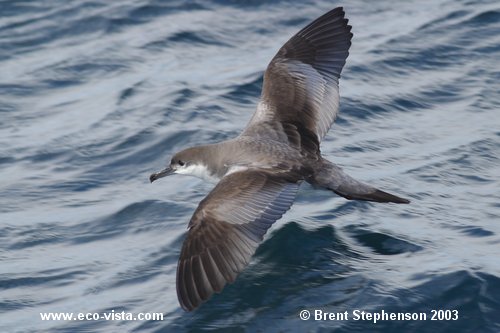 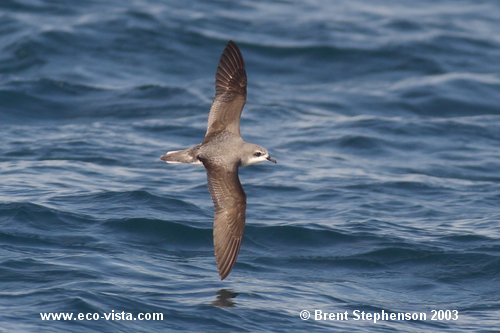