Brent visited Lake Grassmere with Steve Wood and was lucky enough to catch up with the two red-necked phalaropes that seem to have made this site their home. They were quietly feeding in a sheltered patch along one of the shorelines (it was horrendously windy and snow was falling on the hills surrounding Blenheim!) and were relatively easily approached. The female in full breeding plumage (below) was an absolutely stonking looking bird, and clearly has its hemispheres mixed up. The other bird appears to be a young adult bird that has not yet reached breeding age.

These birds appear to have been here since at least late summer 2006, and the female may well be the same bird seen here since December 2002. 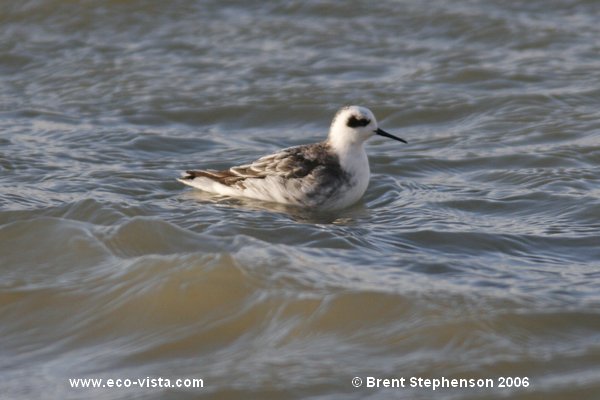 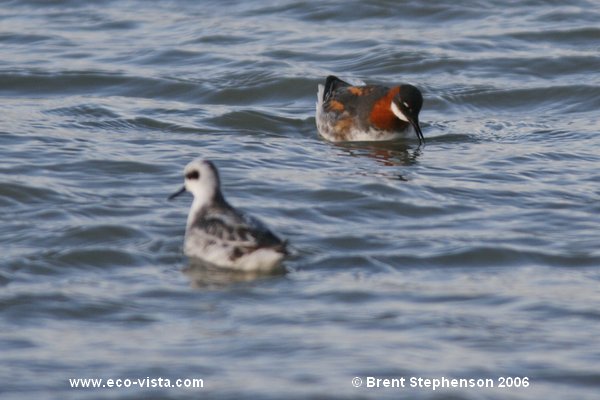