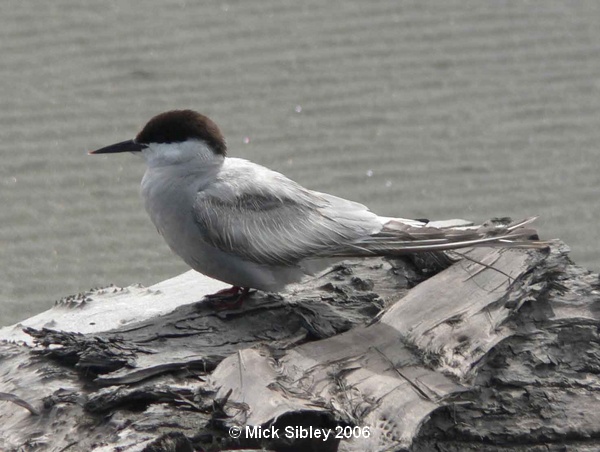 The above photograph is copyrighted. If you would like to use it, then please contact me first.