Weather:
Mostly fine with light, variable winds up to about 15kts – mainly from the NE to start with and S, SE later. Sea conditions choppy but good with less than 1m swells.

Highlights:
For the most part this was a carbon copy of last year’s trip with many of the same species recorded – in similar numbers.

Species that are rarely reported in mainland NZ waters, such as white-naped petrel, Kermadec petrel, grey ternlet and long-tailed skua again proved to be easy enough to find, and must be much more abundant than we currently realise.

Day 1. The long journey out to the Three Kings crosses some relatively shallow water, and the birds seen bore this out. Fluttering shearwaters were seen almost constantly, and we had a fairly steady stream ofBuller’s and flesh-footed shearwaters, common diving-petrels, black petrels (which were to be one of the most numerous species throughout), and fairy prions. Less numerous were: grey-faced petrels(5), black-winged petrel (6), little shearwater (5),and white-capped albatross (4). The real highlights of this first day were a brief view of a long-tailed skua, a single white-naped petrel, 6 grey ternlets and 2South Polar skuas together (one pale phase and one intermediate).

Day 2. Setting out for King Bank we quickly came across a flock of at least 100 grey ternlets, and the boat was followed by Buller’s, Campbell, and white-capped albatross, as well as the usual black petrel,flesh-footed and Buller’s shearwaters. This morning also brought 5 white-naped petrel, a dark phase Kermadec petrel, several black-winged petrel and the first of several “cookilaria” gadfly petrels which kept us guessing throughout the next couple of days. Some “cookilarias” were obvious Cook’s petrels, but many were uniformly dark above – maybe newly fledged Cook’s? maybe Pycroft’s? though none that I saw well had Pycroft’s jizz….. A burley session at King Bank was highly productive: all the usual suspects plus 4 white-naped petrel, 6 Kermadec petrel, 6 Wilson’s storm-petrel, a red-tailed tropicbird, and a couple of beautiful adult long-tailed skuas, complete with long tail streamers, right over the boat. We didn’t add any more new species after lunch but did see another long-tailed skua, another Kermadec petrel, more white-naped petrels and lots of (mostly adult) Campbell albatross, and lots of wandering albatross (almost all seemingly Gibson’s).

Day 3. More of the same! Loads of grey-faced petrel, loads of black-winged petrel, a dozen or so Wilson’s storm-petrel, heaps of albatrosses (Gibson’s, Campbell, one good Antipodean, white-capped and Buller’s), another adult long-tailed skua harrying fairy prions, and an intermediate phase South Polar skua over the back of the boat. Topping the rarity list were 3 GOULD’S PETREL – none giving prolonged or very close views but two at least photographable.

Day 4. A 3-hour burley session due East of North Cape in quite deep water was actually a little disappointing. A couple each of white-naped petrel, black-winged petrel, grey ternlet, Wilson’s storm-petrel, several Cook’s (?) petrel, a very young Southern Royal albatross and a lot (at least 17) of wandering albatross were the highlights of the day. Weary but happy we arrived back in Houhora about 1700.

Species seen: Approx number of individuals. (Most at any time).

We are already planning another trip at around the same time next year. There are only 7 places for birders, and 4 are taken to date. If you want to add some of these hard-to-get species to your NZ list – let us know asap!! 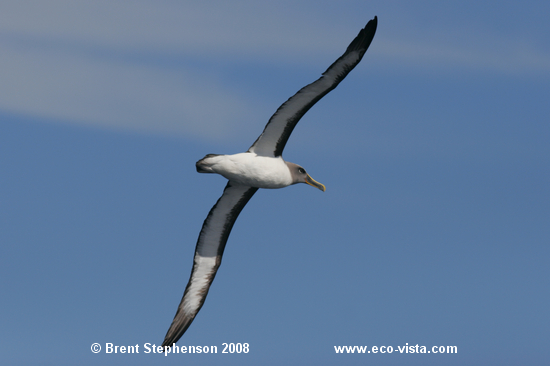 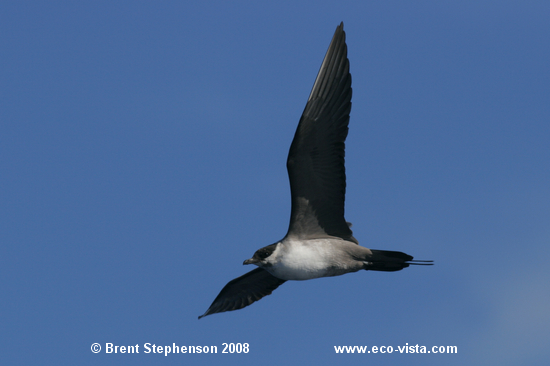 One of the many white-naped petrels 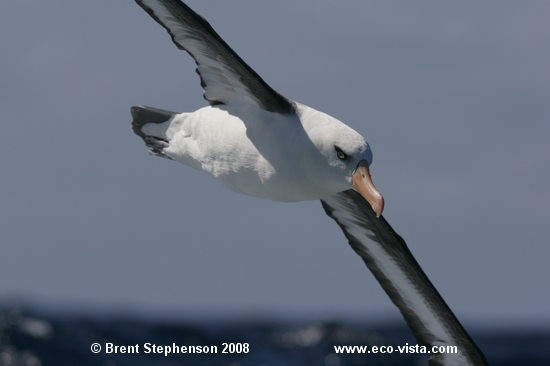 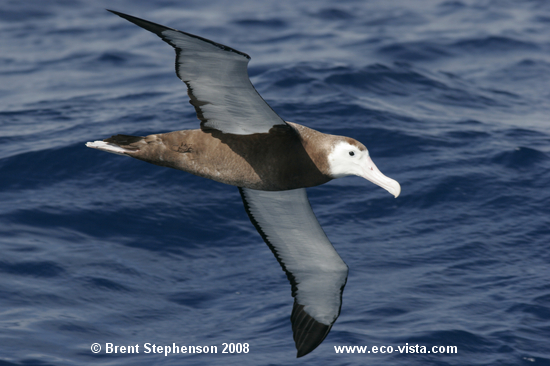 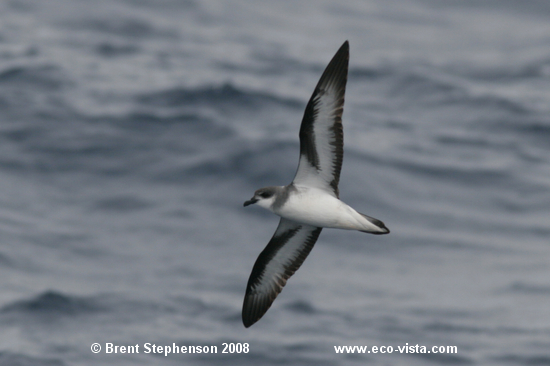 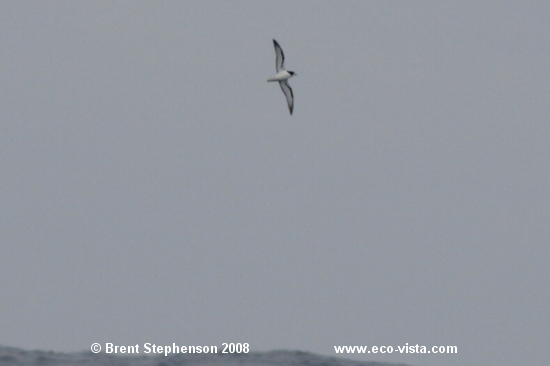 One of the three GOULD’S PETRELS seen during the trip, although distant it is clearly identifiable