Weather: Despite very heavy rain during the night and early morning the wind dropped and we again had the first organised pelagic off this fantastic bit of coast. Joe described the day as one of about six they would get a year weatherwise – just perfect. Light SW most of the day, less than 10 knots, but rising as we headed in with a front looming from the south. Sea relatively flat, with about 1m swell and very little chop. Perfect conditions.

This was the fourth attempt by Tim Barnard and Steve Wood to do a pelagic out of Hick’s Bay, with weather stopping all previous attempts. For once, it fell right for us and we found what we had suspected, an area rich in oceanic birdlife. In many ways the East Cape is the North Island’s Kaikoura. The continental shelf is very close to shore and being set against a back drop of spectacular mist covered mountains – it’s very impressive place to watch birds.

We were guests of Joe McClutchie. It was great to spend time with him talking about the area, its rich cultural heritage and fantastic wildlife. All added to what was a memorable day.

There were so many birds moving around that it was hard to get accurate estimates of numbers. In some cases, I suspect we may have underestimated. Highlights were the number of albatrosses – as with Tolaga Bay yesterday there were good numbers of Wandering albs, which mainly appeared to be Gibson’s type birds. No Royal albs seen. Good numbers of the smaller albs at every location we stopped, but interestingly compared with Tolaga yesterday, very few Salvin’s, only a few white-capped and big numbers of black-browed/Campbell albs. Almost all of the latter were immature birds, but the few adults seen were all Campbell albs, suggesting most of the immatures may also have been of this taxa. Large numbers of sooty shearwaters – into the thousands – were feeding and as we approached many of the surface resting flocks many birds were so gorged they could not fly. They were obviously feeding up before continuing their southern migration. Also obviously heading south were four Wilson’s storm-petrel seen individually during the day. Birds never approached the boat closely, but generally made brief passes of the boat and were gone. Several brown skua were also seen during the day, seen on four occasions, perhaps representing at least two birds. They were hassling sooty and Buller’s shearwaters, probably also on their way further south. Several ‘cookilaria’ petrels were seen during the day, most appeared to beCook’s petrel, although a bird late in the day (images below) seemed at the time to be a black-winged petrel. The bird was well marked above, with very contrasting ‘M’ pattern, and appeared to have rather dark underwing pattern, particularly a dark trailing edge on the underwing. The photos however show a bird which appears not to be a black-winged petrel, but what is it?! Another all dark petrel was seen well back in the wake as we headed home. It had a very erratic flight and was jinking all over the place. Unfortunately, it will remain an unknown, possibly just a grey-faced petrel feeling energetic, but who knows. An amazing day with an incredible abundance of birds! 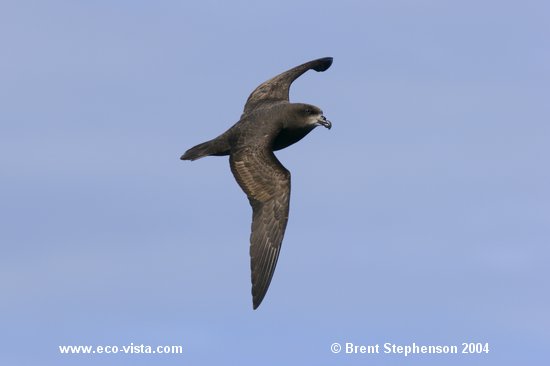 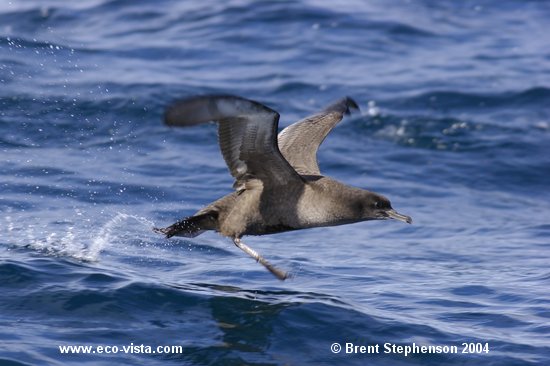 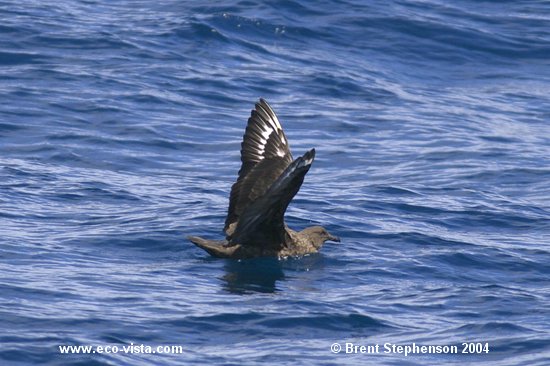 Brown skua about to fly 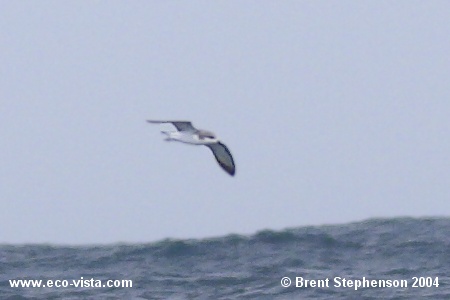 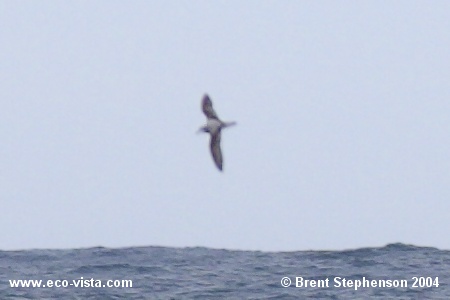 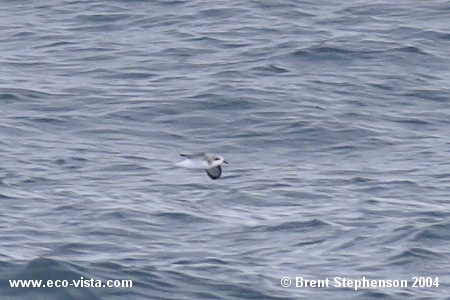 These first images show the initial bird we got onto. Considered as a probable black-winged petrel during the day, the photos appear to indicate the bird is not, but the extent of the collar and very dark edges to the underwing are interesting. Any thoughts on this bird would be appreciated – email us. 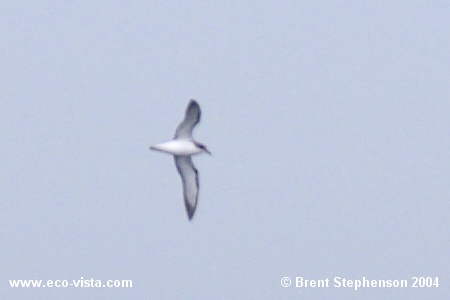 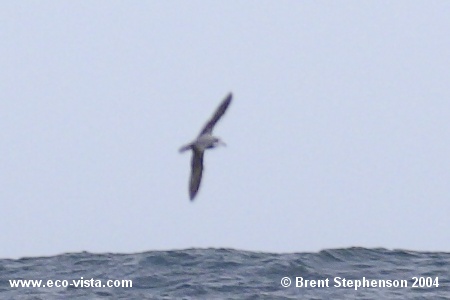 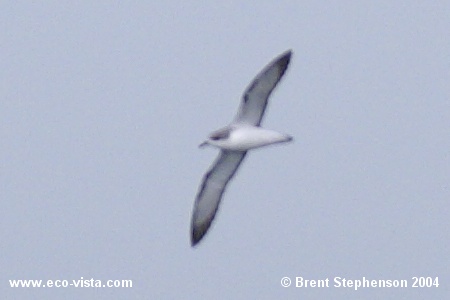 The second bird which was mistakenly photographed at the same time as the above shots. This birds identification seems more straight forward, but let us know your thoughts anyway – email us.