Brent and I made the journey down to Oamaru to attend the OSNZ AGM, with the following high- (and low-!) lights:

3 June Cook Strait Ferry:
Loads of Westland Petrels – at the very least 300
Good numbers of Albatrosses with adult White-capped (20+) most numerous, closely followed by Buller’s, 10+ adult Black-browed/Campbell Albs and a single Wanderer (poss Gibsons).
Cape Petrel 50+ including a raft of about 40
2 Harriers struggling at about the mid-way point southbound.
Bird of the day though was a Soft-plumaged Petrel.

5 June:
2 Black Stilts at the Benmore delta
several Great Crested Grebes
2 Falcons at Mt John near Lake Tekapo and a hugely fruitless Chukar hunt all over the top of the same Mt.

7 June:
3 Cape Barren Geese at St Annes Lagoon were year-ticked in a drive-by at a rather slow 76kph this time!
At least 5 Cirl Buntings (including 2 cracking males) among Yellowhammers on Kaikoura Peninsular by Armers Beach toilet block.

8 June:
A tremendous Oceanwings pelagic at Kaikoura, with stunning views of 8 Albatross taxa (Snowy, Gibson’s, Antipodean, Southern Royal, Salvin’s, White-capped, Black-browed and Buller’s) – much debate as to the identity of some of the Wanderers. Also both spp of Giant Petrel, Westlands, Diving and Cape Petrels, Hutton’s and a lone Sooty Shearwater and a swag of Fairy Prions.

We went to look at the recently reported Black Kite site near Blenheim without success, but were only able to spend about 45 mins there before running for the ferry. There were several Harriers in the area and it look a pretty likely sort of spot. Anyone wanting full directions can ask me direct.
SAV 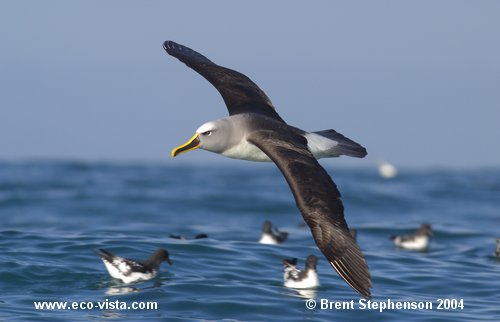 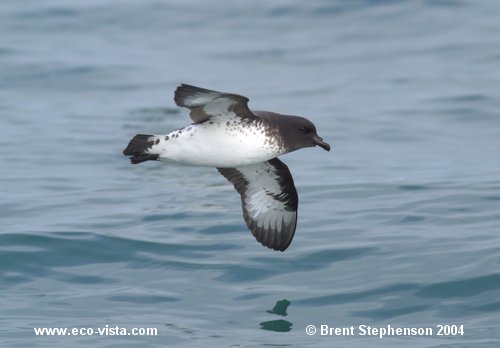